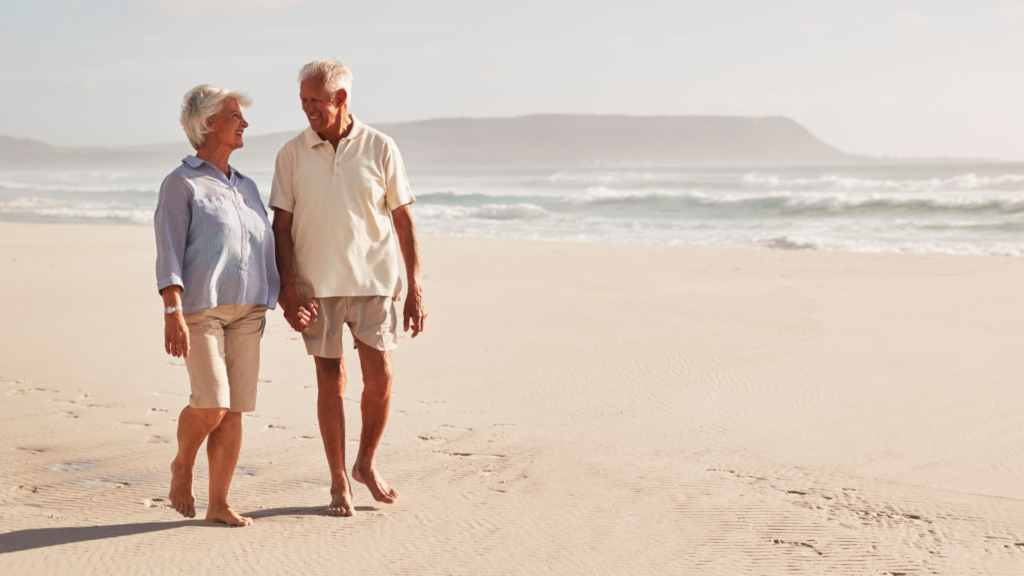 Too many times, people have a “someday” mentality, especially when it comes to retirement. Due to societal changes, retirement has become a destination where life begins – not the case! There are three things you need to understand so you don’t defer life until retirement:

Understand retirement was not always a destination

Originally, retirement looked much like a life insurance policy protecting someone from not being physically capable of working. This dates all the way back to the 19th century. In 1889, German Chancellor Otto von Bismarck engineered a revolutionary social concept to appease the growing tide of Marxism and socialism: old-age pensions. Based on Bismarck’s idea, German Emperor William I wrote: “Those who are disabled from work by age and invalidity have a well-grounded claim to care from the state.”

The idea was that those who were “disabled from work by age” or who had reached the age of seventy could retire and receive the financial security and benefit of a safety net. Retirement was first intended for people who could not feasibly provide for themselves, more for necessity than for rest and relaxation, and seventy was a full twenty-five years beyond the average life span.

Understand the evolution of retirement

The entire of idea of retirement changed in 1960 with the invention of retirement communities. Infamous entrepreneur and real estate mogul, Del Webb, saw an opportunity brewing during the first half of the 20th century. America was entering a prosperous time following the end of World War II. Furthermore, advances in healthcare were pushing life expectancies to near 70 years by 1960 – compare that to an average lifespan of only 52 years in the early 1920s. The New Deal introduced Social Security to U.S. citizens and financial institutions began making financial products engineered for retirees.

Prior to1960, this business idea was unheard of and unproven. Rumor has it Del Webb and his investors we very nervous about this new business idea of turning the life of seniors into a the golden years of leisure and relaxation prior to their launch. However, we know how the story ends. The first retirement community was instituted on January 1st, 1960 in Sun City, AZ with amazing success – hence, the beginning that retirement is a place where there’s life and leisure.

Understand what life is actually about

The question “why on Earth are we here?” may solicit many different answers. We believe life is about purpose, impacting others and experiences. In the book, The 4-Hour Workweek, by Tim Ferris, he says, Retirement as a goal or final redemption is flawed…It is predicted on the assumption that you dislike what you are doing during the most physically capable years of your life. This is a nonstarter – northing can justify that sacrifice.”

Even though Mr. Ferriss is not in the retirement planning arena, he nails it on the head. If retirement is THE goal for you, you need to ask yourself the reason you’re living a life and/or working a job you need to escape.

Get Retirement Tips In Your Inbox Today!